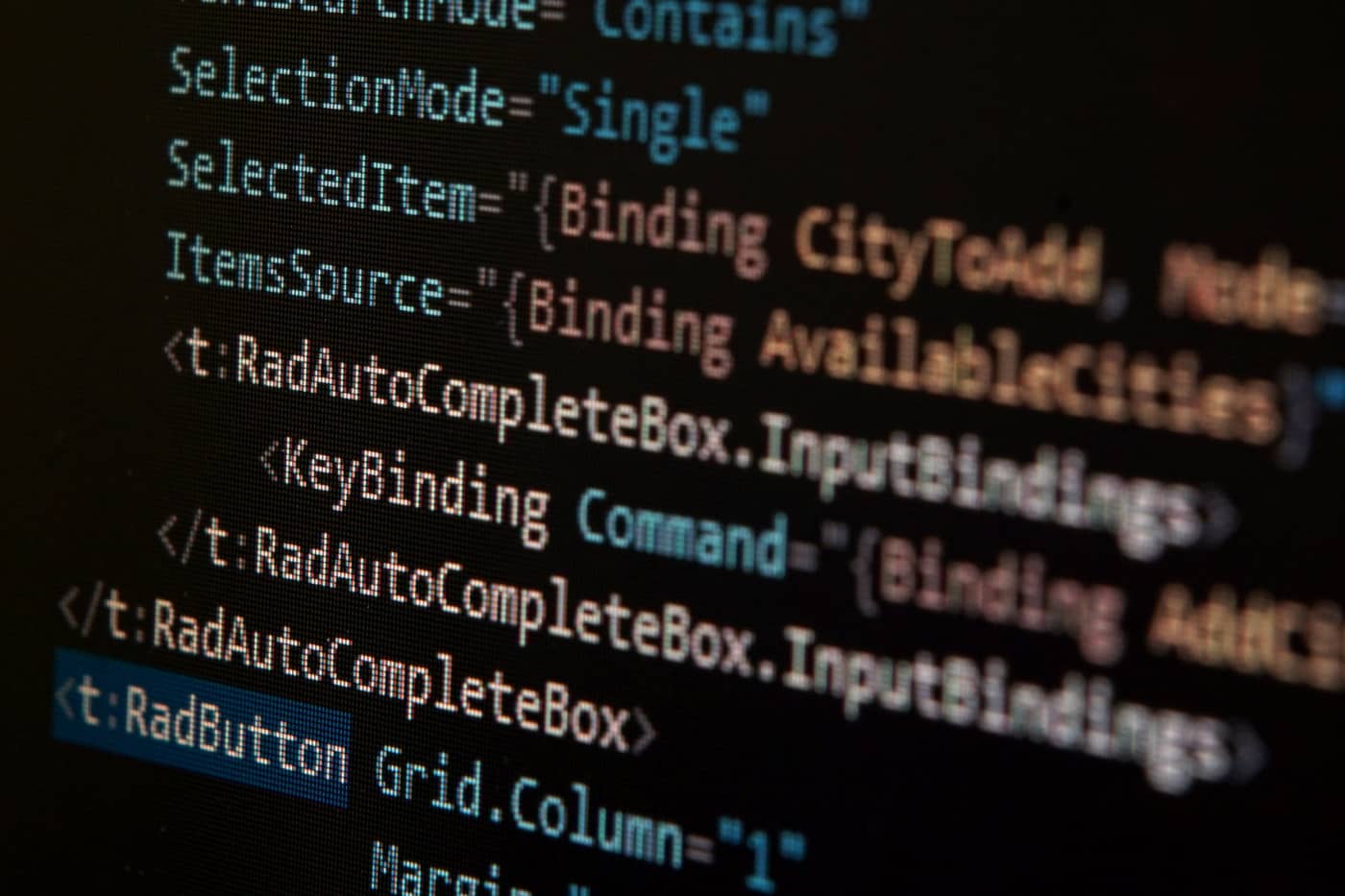 As the name suggests it is only suitable for applications written with a widely-used presentation pattern called “MVVM”. MVVM separates the UI controls from their state and logic, which increases the testability of an application. The state as well as the logic are encapsulated within an independent component called “View Model”. If a user executes an action via the UI, the UI delegates the action to the View Model. Let me rephrase that: If MVVM is cleanly applied, every action that the user executes is really executed by the View Model.

So if something constantly observes the View Model and records the executed actions, it is able to replay the whole set of actions… over and over again. That’s exactly what “MvvmTester” does. It modifies each View Model, records the executed user actions and stores them permanently. Out of the recorded user actions “MvvmTester” is able to generate code for an automatic test which can be executed repeatedly. The main part of the generated test may look something like this (comments were manually added for clarity): 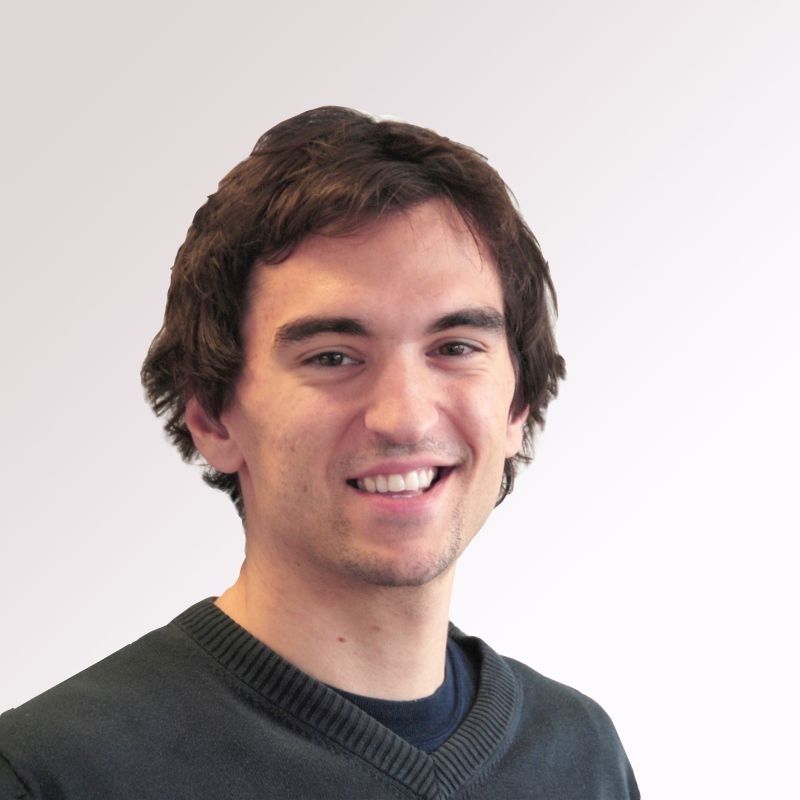